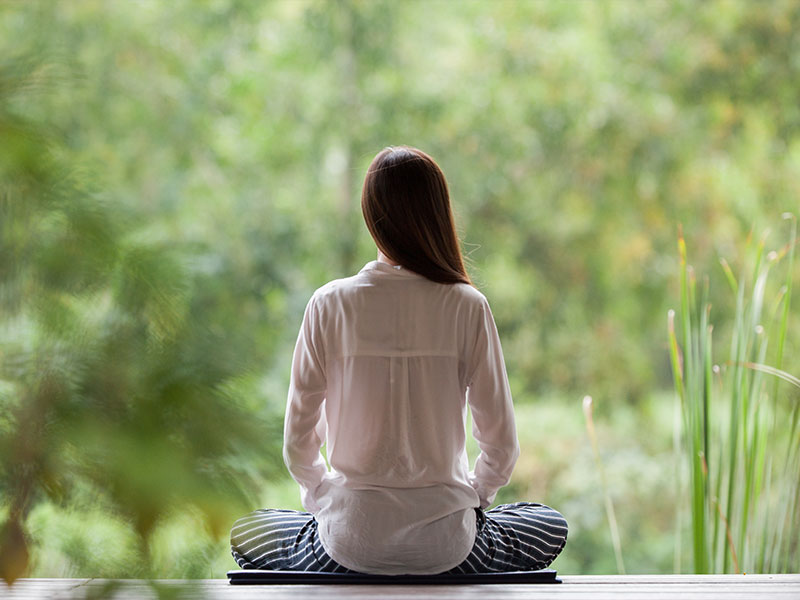 The word Reiki comes from Japanese and means nothing more than Universal Life Energy.

This is the cosmic energy that underlies all life and with which you can fundamentally work.

During the treatment, the Reiki energy is made available in the form of a channel and allows this vital energy to circulate in the body of the recipient through the laying on of hands.

If the person reaches a higher energy level, the physical symptoms may dissolve.

The method is intended to stimulate your self-healing abilities, but it cannot replace a doctor or psychologist.

The history of Reiki
More than 2500 years ago, Reiki was practiced as a healing method. Proof of this can be found in ancient Sanskrit writings.

However, the current definition of Reiki was invented by the Japanese Buddhist monk Usui Mikao at the end of the 19th century.

It was he who rediscovered and revived the method by studying the old sutras. In 1921, he opened his first Reiki clinic in Tokyo.

How Dr. Mikao came to the fullness of his knowledge remains a mystery. An inscription on his grave indicates that it was given to him after a three-week fasting cure on a mountain near Kyoto.

Until his death in 1926, the wise monk trained other Reiki masters and they also passed on their knowledge to the students. Reiki only reached Germany and Europe in 1981, thanks to the American Mary McFadyen.

Over time, a Western variant of Reiki developed, which differed from the traditional Japanese method mainly in its terminology. Other developments such as Walter Lübeck’s Rainbow Reiki are based on the Usui system, but also include other elements such as chakra work or shamanism. Questionable “Reiki Initiations”, as sometimes offered on Internet platforms, should be avoided.

How does Reiki work?
Reiki is considered as a natural and gentle relaxation method that balances and harmonizes the energy balance.

Practitioners see themselves as a channel for a universally applicable cosmic healing energy, which they transmit to the receiver by laying their hands on it.

It should strengthen physical, mental and spiritual health and help to overcome disease. A prior diagnosis is not necessary, because in the opinion of the masters, Reiki flows by itself exactly where it is needed.

Reiki always respects the free will of the recipient. According to Reiki practitioners, it releases blockages and balances disturbances in the energy balance.

Tensions, mood swings, exhaustion and agitation caused by such disturbances must be eliminated.

Reiki is also frequently used to accompany and support medical measures, as it has been developed to free the body from waste and to support the healing process.

According to traditional understanding, the cosmic energy of Qi is always and everywhere available. It is a kind of inner healing source that you always take with you.

Once you have learned this, you can still heal yourself with Reiki and apply the method to plants and animals. Get more useful ideas about Reiki Stone by clicking on this link: https://www.onereiki.net/benefits-of-reiki-healing-stones/.

Reiki treatment: Practice and Techniques
Before the first Reiki session, your practitioner will have an in-depth preliminary interview with you.

It is important that there is a relaxed and confident atmosphere between the donor and the receiver so that you can open completely and let the energy flow freely.

The treatment itself usually lasts 60 to 90 minutes. You lie fully clothed on a massage table or (for short treatments) simply sit on a chair.

Usually, treatment is done by placing hands directly on the table, but some practitioners do not touch the body and hold their hands a few centimetres above the client’s body.

For the traditional complete treatment, there are twelve different hand positions, which the Reiki practitioner can modify and complete according to his intuition and experience.

It gradually treats the most important organs, chakras and energy pathways of the body from head to toe.

Especially in the seven main chakras between the crown of the head and the perineum there are blockages in many people that he wants to dissolve in this way.

According to the records of Reiki founder Dr. Usui, the treatment can also be done by massaging, caressing or tapping certain parts of the body. For people with diabetes or heart problems, Reiki Giving saves some areas 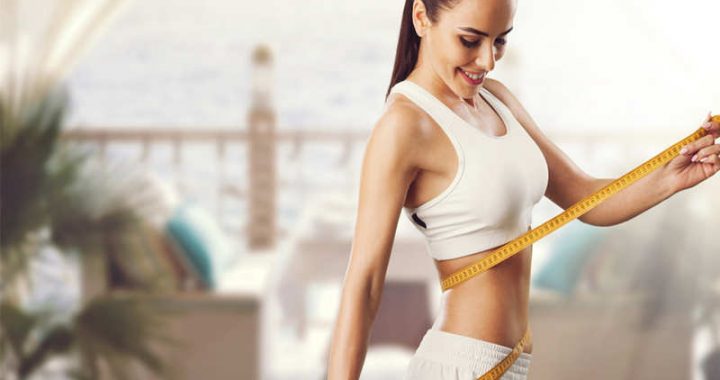 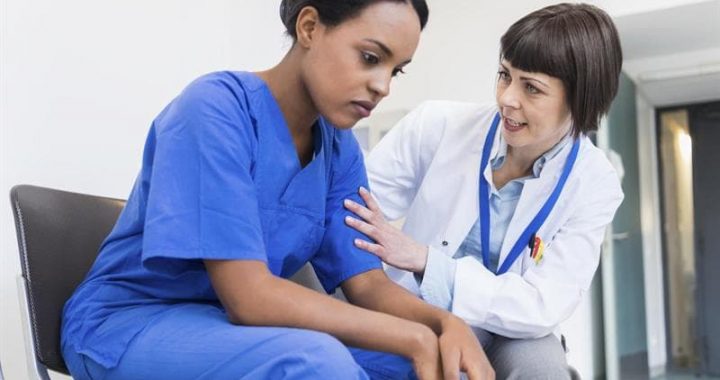 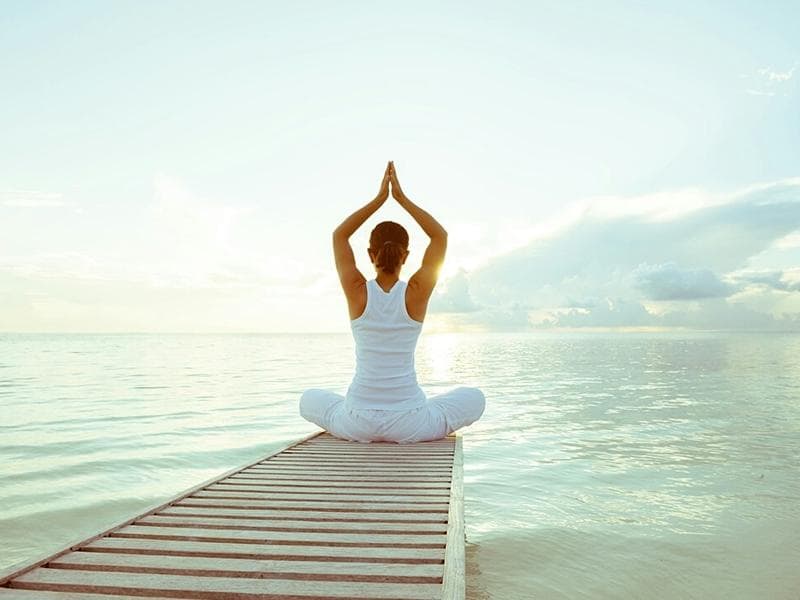 Is Long Life Elixir near? 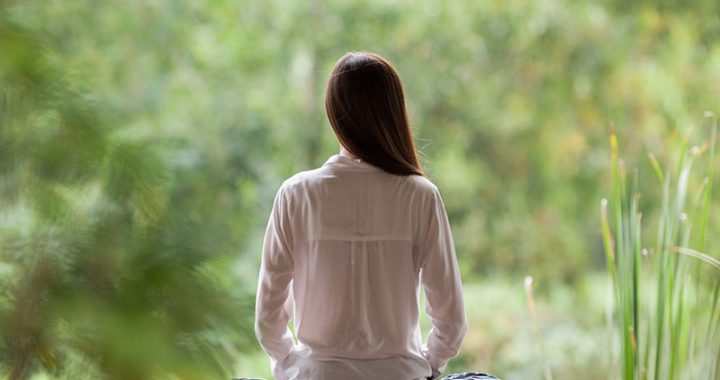 What Is Reiki? 3 min read

Is Long Life Elixir near?